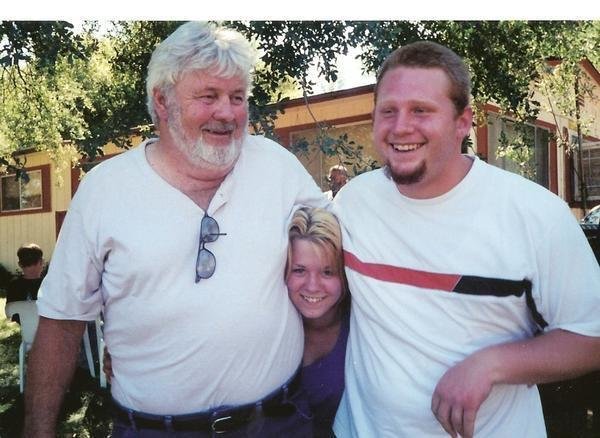 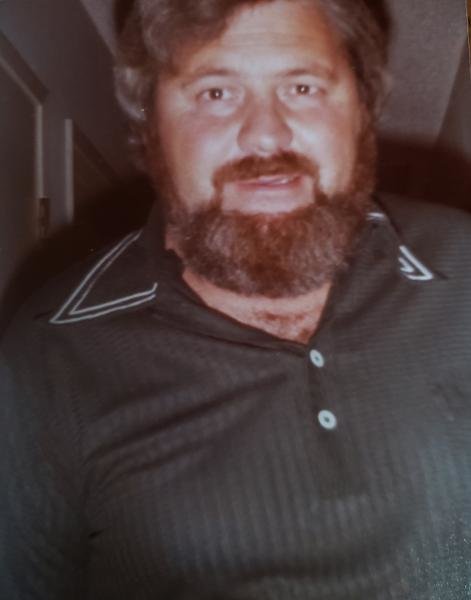 Please share a memory of Jerry to include in a keepsake book for family and friends.
View Tribute Book
Jerry Warren Roberson passed away peacefully at the age of 82 on Sunday, September 15, 2019 in his home in Sacramento California with his loved ones by his side. Jerry Warren Roberson was born in Waynesville, Missouri on April 5, 1937 to parents Samuel and Lena Roberson. Jerry migrated from Missouri to San Jose California where he spent many years running a successful business and raising his family whom he loved dearly. Other places Jerry lived were Santa Cruz, Ca, Lodi, Ca, and eventually settling in Sacramento, Ca. Jerry enjoyed his time as a successful landscape business owner, entrepreneur, and most recently drove a bus for the county of Santa Clara, where he ultimately retired from the VTA. Jerry lived to love his children, grandchildren, family, and friends. Jerry’s life was rooted in service, he was an outstanding man who touched the lives of everyone around him. He was an inspiration and mentor to many through his kind and gracious acts of generosity. He passed down his knowledge and wisdom and taught life lessons to so many of us which we are forever grateful for. Jerry Roberson leaves behind his loving girlfriend of 14 years, Mary Lou Davis. Jerry was preceded in death by his oldest son Kent Roberson. Brothers: Leland Roberson, John Dale Roberson, Bob Roberson. Sisters: Mary Lea (Roberson) Largent, and Lola Roberson. Jerry is survived by his youngest son Phillip Roberson and daughters, Julianna Jette, Michelle Hernandez, Diana Morrison, Debra Rogers, Kim Hartley, and Tina Ricks. A Celebration of Life for Jerry Warren Roberson will be held on Saturday September 28th 2019 at 3:30pm at Julie and Raleigh’s Village Coffee Shop Located At 700 East Victor Road Lodi, CA 95340. All family and friends are welcome to join in celebrating the life of Jerry Warren Roberson.
To send flowers to the family or plant a tree in memory of Jerry Roberson, please visit Tribute Store
Online Memory & Photo Sharing Event
Online Event
About this Event

Look inside to read what others have shared
Family and friends are coming together online to create a special keepsake. Every memory left on the online obituary will be automatically included in this book.
View Tribute Book
Services for Jerry Roberson
There are no events scheduled. You can still show your support by sending flowers directly to the family, or planting a memorial tree in memory of Jerry Roberson.
Visit the Tribute Store

Share Your Memory of
Jerry
Upload Your Memory View All Memories
Be the first to upload a memory!
Share A Memory
Send Flowers