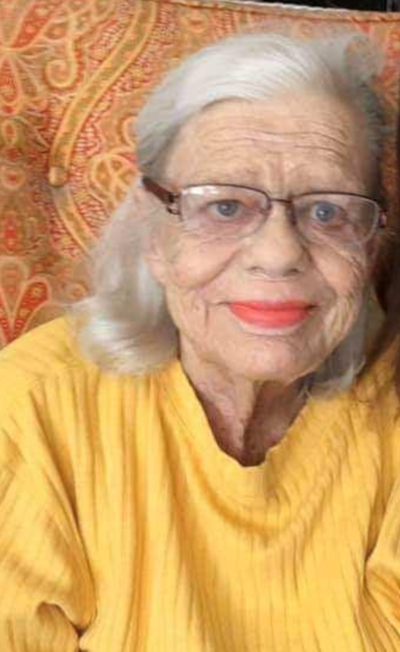 Please share a memory of Joan to include in a keepsake book for family and friends.
View Tribute Book
Joan Valentine Durrell Lundquist passed away surrounded by her family on June 9t h, 2020, at the age of 87. Joan was born May 20, 1933, in San Mateo, CA, to Bonnie M. (Bare) and Daniel Bedford. Her mother later married Lavell S. Durrell who adopted Joan and lovingly raised her. A graduate of Burlingame High school, she received a B.A. from Wellesley College in 1955, where she majored in Medieval History and minored in Art History. Joan married Weyman I. Lundquist in 1956. Joan and her husband had many adventures in the Alaska Wilderness during the years of 1959-1962, when her husband was Assistant U.S. Attorney for Alaska. Joan and her family lived in Homewood, at Lake Tahoe, for many years, where she was active in environmental organizations including the League to Save Lake Tahoe, the Sierra Club, and the League of Conservation Voters. She was instrumental in getting Granite Chief designated as a wilderness area as part of the California Wilderness Act of 1984, and she served two terms on the Lahontan Regional Water Quality Control Board. As her parents aged, Joan became more active as the manager and later the owner of Bare Fruit Company, a vineyard located in Lodi. Joan was a world traveler, a gourmet cook, an avid bridge player, loved reading, and enjoyed listening to classical music. She had a life-long love of opera, and she enjoyed attending operas with her friends and family. She was well-known as an avid San Francisco 49ers and San Francisco Giants fan. She also enjoyed tennis, alpine skiing, and water skiing. Joan is survived by her four children: Weyman, Jettora, Erica (and her husband Randy), and Kirk; her eight loving grandchildren: Brittany, Chelo, Jack, Charlie, Jesse, William, Robert and Erick; and her brother Dennis J. Durrell of Lodi. Toward the end of her life, she enjoyed the time with her roommates Brittany, Alex, and Kirk. She loved spending time with visiting family, playing with her dogs and cat, watching the 49ers, reading, and chatting with her caretakers Lani and Dianna. Joan will be remembered as well-spoken, intelligent woman with a expansive love of life that was only matched by her love for her family. Services were private. If desired, her family requests contributions in Joan’s memory be made to the League to Save Lake Tahoe.
To send flowers to the family or plant a tree in memory of Joan Lundquist, please visit Tribute Store
Online Memory & Photo Sharing Event
Online Event
About this Event

Look inside to read what others have shared
Family and friends are coming together online to create a special keepsake. Every memory left on the online obituary will be automatically included in this book.
View Tribute Book
Services for Joan Lundquist
There are no events scheduled. You can still show your support by sending flowers directly to the family, or planting a memorial tree in memory of Joan Lundquist.
Visit the Tribute Store

Share Your Memory of
Joan
Upload Your Memory View All Memories
Be the first to upload a memory!
Share A Memory
Send Flowers